Everyone knows the annoyance of wind noise while out riding their bike, whether it’s on a mountain bike heading down some windy single-track, or on a road bike cruising along a stretch of asphalt at speed.

The movement of air over our ears can not only be quite loud, depending on the ambient temperatures, but can also be excruciatingly painful as well! There have been some novel approaches to try and prevent this, or at the very least, minimise it. WindBlox Classic and WindBlox Pro are two such solutions. The claim is they can reduce wind noise by up to 80%, while maintaining comfortability. 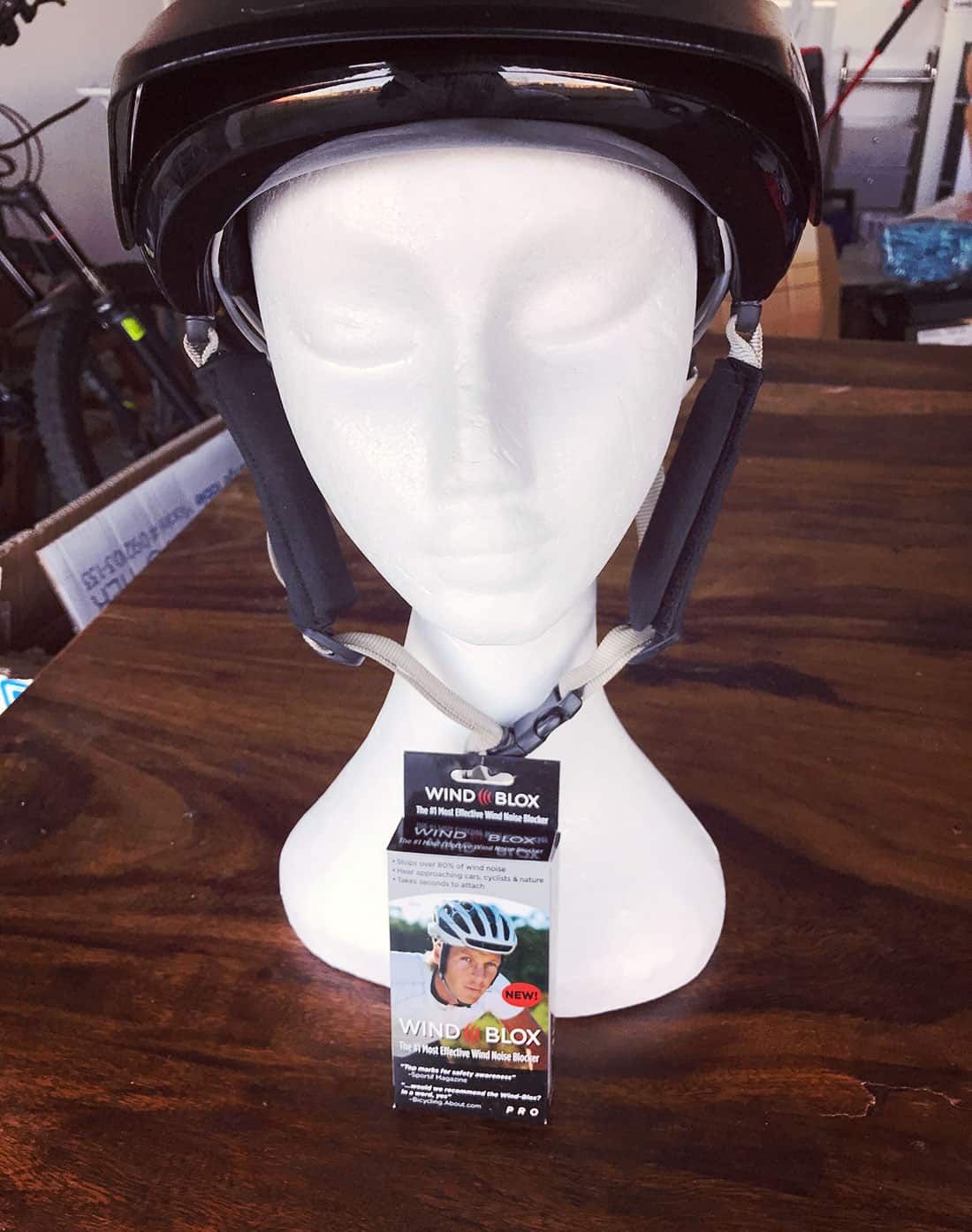 The Windblox attaches to your helmet strap. Quick and easy to install. Pic:©Jon WIllis

When offered the opportunity to test these, I was slightly sceptical about their effectiveness, but I’ll give anything a go at least once! Once removed from their box, you’ll notice that they’re shaped foam surrounded with a fabric layer and some Velcro to help attach them. 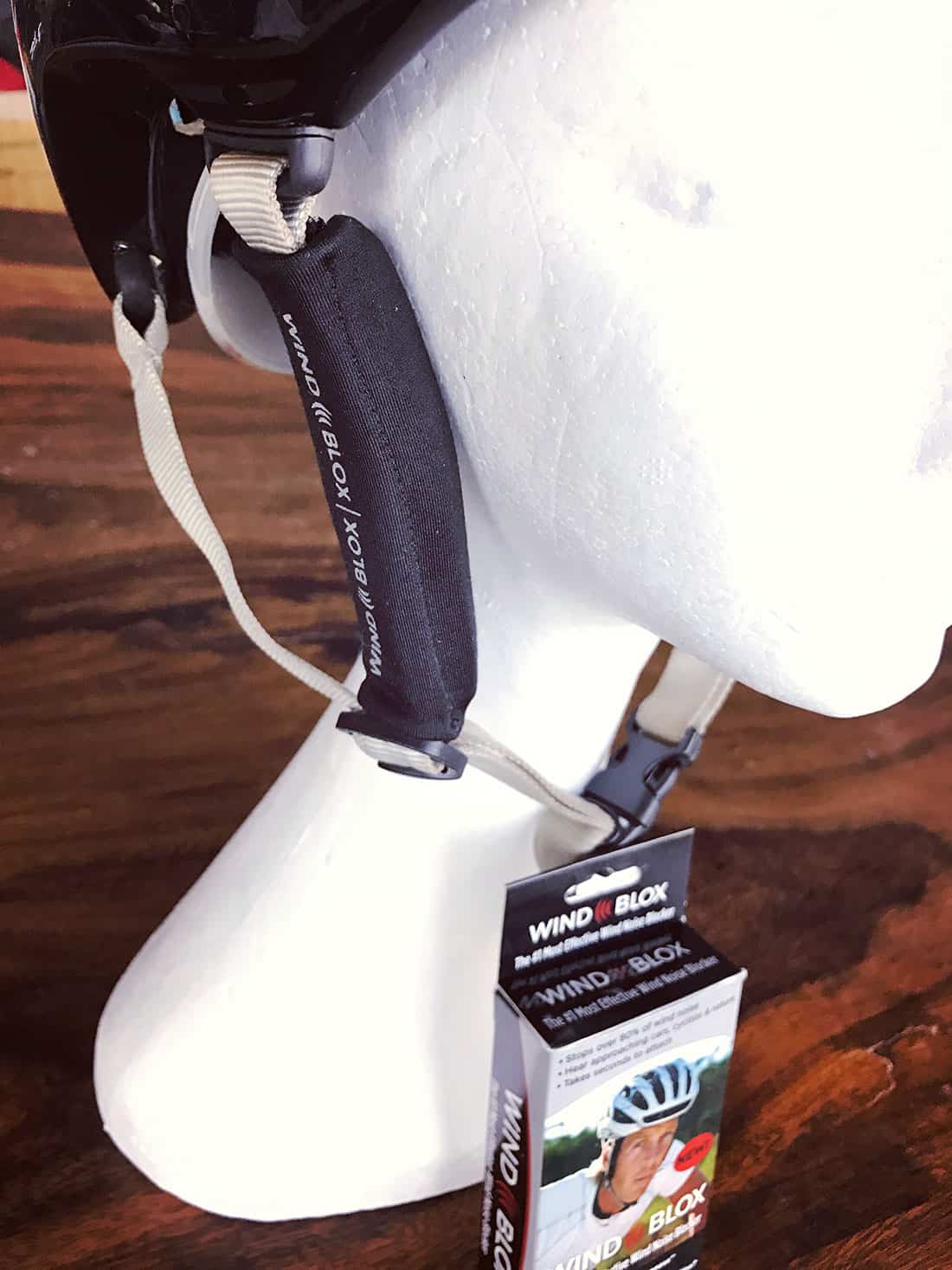 They may appear bulky here but once on you don’t really notice. Pic:©Jon Willis

Seeing this only added to my scepticism, but I persevered because, hey, what harm could it do?

To attach them, they go on the straps of the helmet which go in front of your ears. The foam side must be in contact with the side of your head, and the WindBlox logo faces outwards.

Once attached, I noticed that their profile jutted out far enough to protrude further than my ear canal, and also sealed the area along the jawline so air couldn’t pass underneath it.

Please note that I used these with my POC Trabec helmet for this review. Results may vary with other helmets. 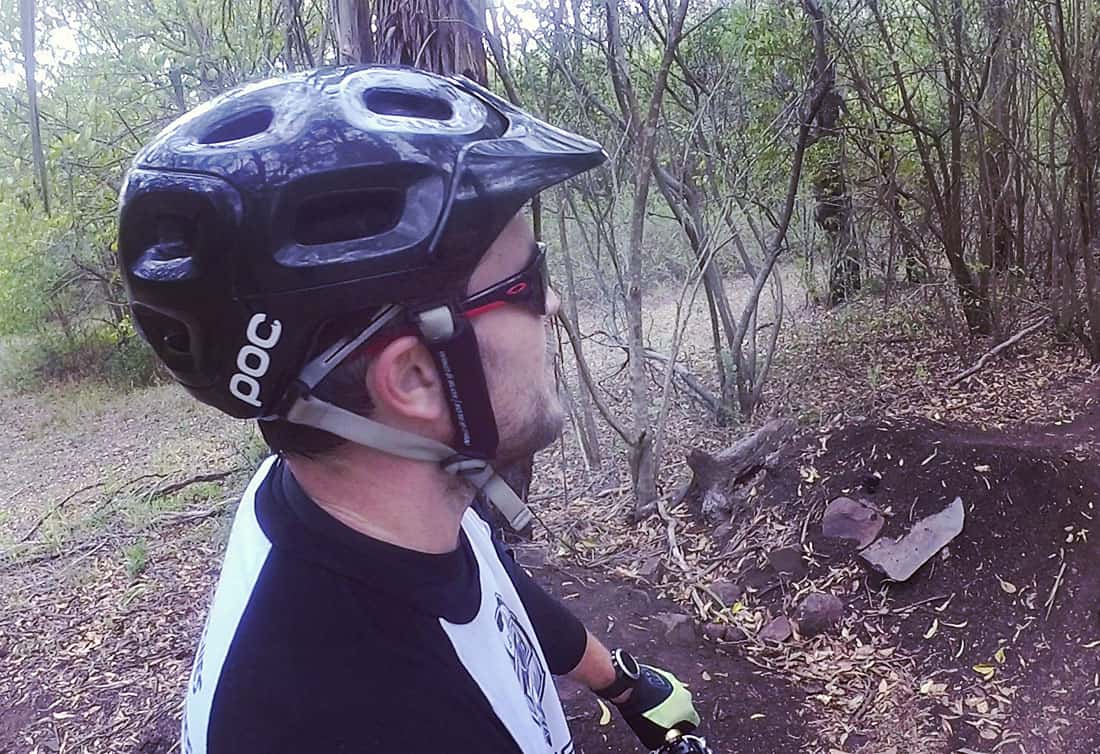 Out on the trails and when on your helmet, as you can see, they don’t appear to be that unusual at all, they just look part of your helmet. Pic:©Jon Willis

On my maiden voyage out with these, there was a decent headwind meaning they were certainly going to be put to the test. Leaving my house, there is a short descent, followed by a long ascent.

On the descent, I couldn’t tell if there was any major difference. Ascending in to the headwind however, I was able to tell that they were quite effective at reducing the noise.

I could hear a car approaching me from behind at approximately a distance of 250 metres. Without the WindBlox, I certainly would not have been able to hear it until it was within 100m of me. 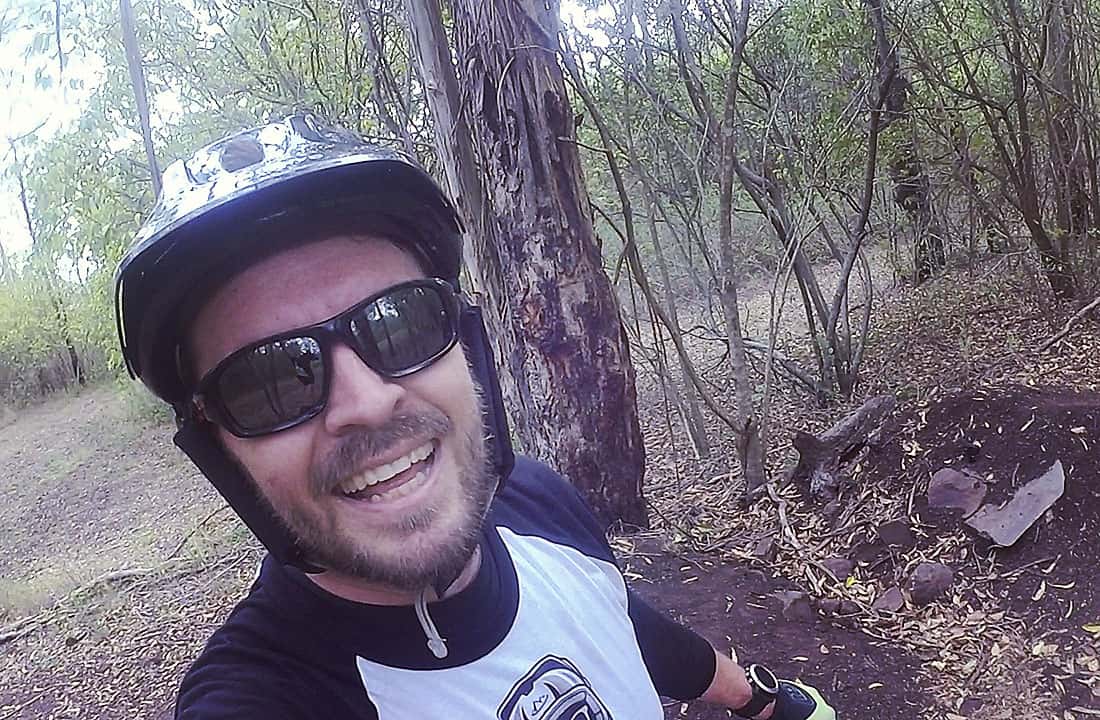 After the ascent, there is a descent, an ascent, followed by several kilometres of flat. Descending in to the headwind certainly put these to the test, and the noise certainly got to noticeable levels, but it was vastly lower than without the WindBlox. Once on to the flat, and a tailwind behind me, the noise was practically non-existent. 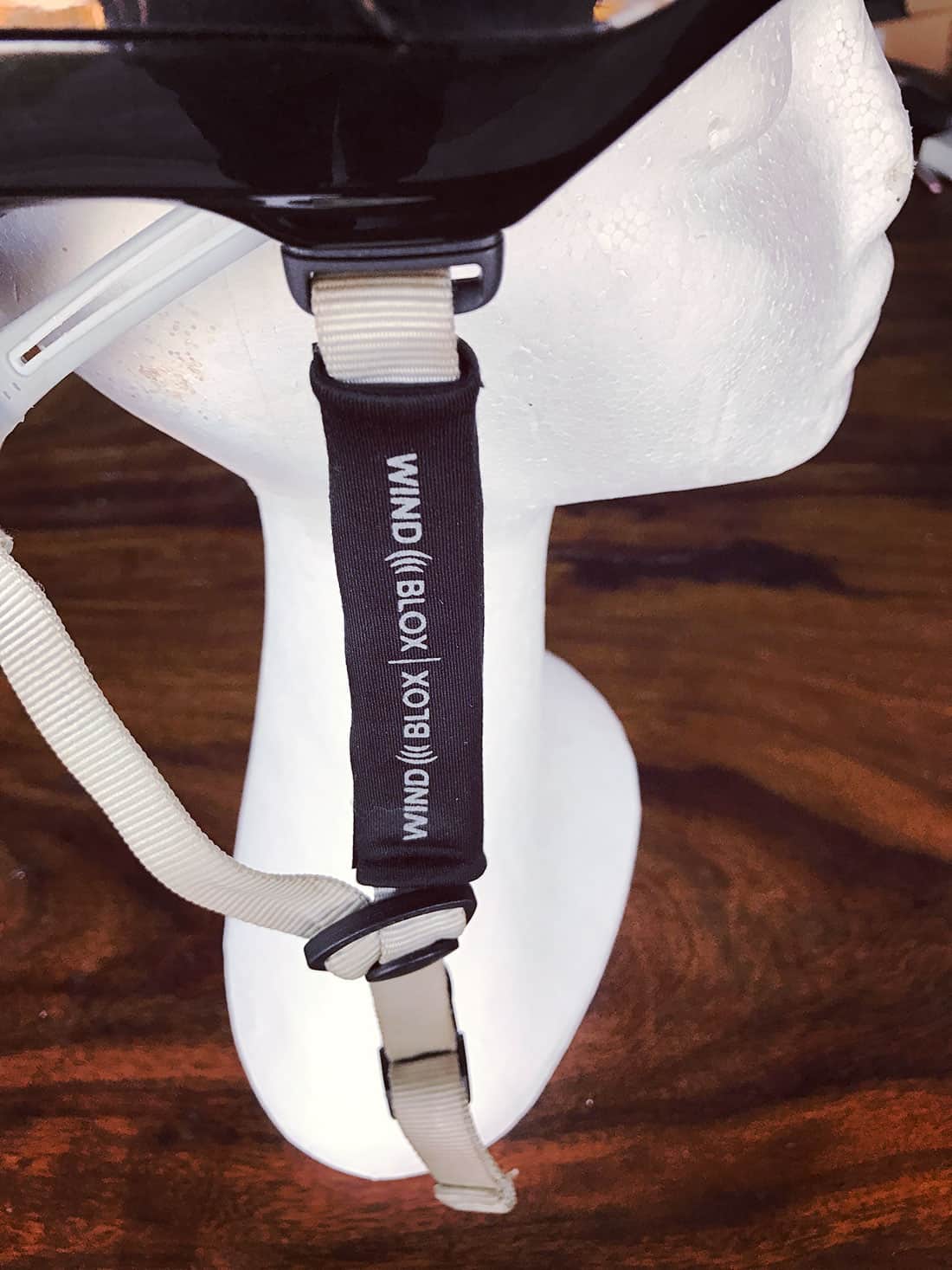 Not particularly low profile but that’s the point and the reason these are the most effective on the market. Pic:© Jon WIllis

Not Hearing is Believing

In total, I’ve put in nearly 100km of riding with these, and I have to report that I’m one happy sceptic who has been proven wrong. Not only do they reduce the amount of noise produced, but they do it in a manner that’s unobtrusive and comfortable.

I had never before considered that the noise reduction is something that should be necessary, but after using the WindBlox, I must say that I doubt they’ll ever be coming off of my helmet. The results are just outstanding!

A jersey designed for the dynamic female cyclist

Keep The Stoke High with The ‘Shred Til...

Are You Hip Enough for the USWE Zulo...