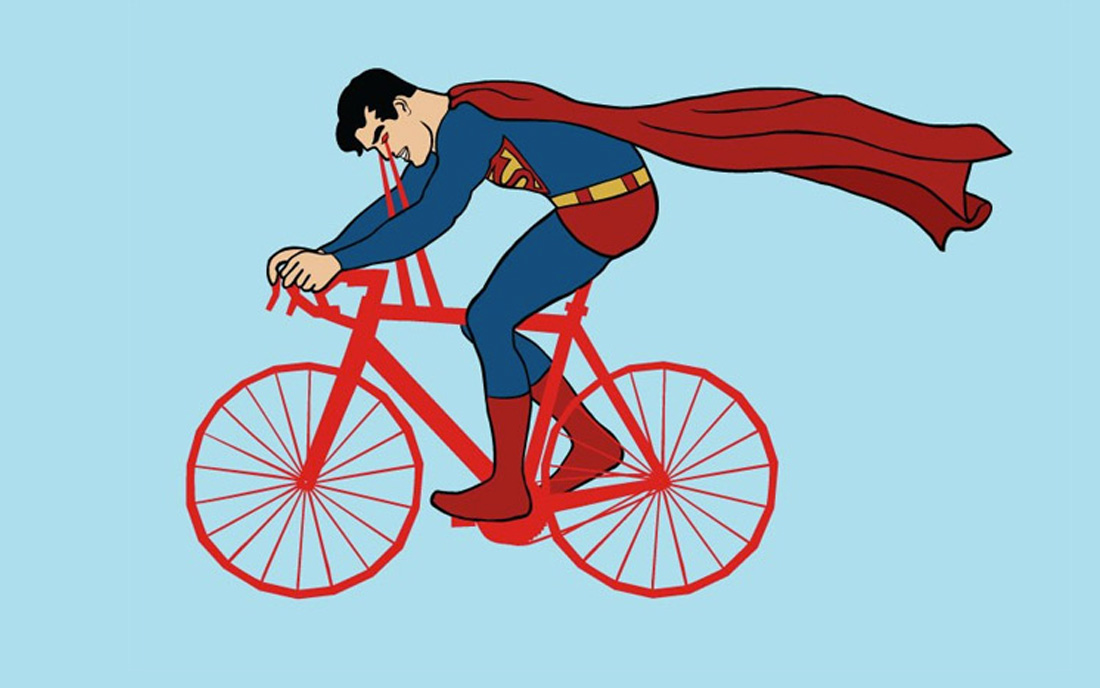 The Rise of the ebike

I noticed ebikes starting to appear on the mountain bike scene about three years ago. Like most people I was sceptical – initially, they were expensive, heavy, clunky, and most importantly, looked like a motorised bike, rather than a mountain bike with a motor.

Since then, pretty much every mountain bike manufacturer has released at least one model of eMTB, from to full enduro rigs. New designs look and ride like (albeit heavier) mountain bikes, with slack head angles, modern geometry, decent travel, and good components.

You can go further and higher with an ebike. Photo: ©www.valgardena.bike

They don’t seem to be a fad either: more people are buying them, and the industry is spending a lot on R&D to progress the designs, improve the motors and batteries, and reduce weight.

What’s surprising about the rise of ebikes, is the amount of suspicion directed both at the machines and their riders, especially by those who’ve never ridden one. Let’s have a look at the psychology of why people tend to form strong opinions about things they don’t know much about.

When the ups are quicker, the descents are plentiful. Photo:©enduro-mtb.com

I’ve been riding mountain bikes for 25 and the tech changes at that time are close to miraculous. In two decades, I’ve gone from a crappy, rigid beast that threw me over the handlebars every time I pointed it downhill, to a slack, carbon, 160mm-travel joy machine.

Where I live, there’s amazing descending, but it’s only accessible with long, steep climbs – which means that if I have an hour and a half for a ride, less than 10 minutes of that time will be spent descending.

The thought of being able to go out for a 90-minute ride and get three to four times as much descending (for the same overall energy output) is pretty exciting to me (and to all my riding friends), especially if there’s no loss of descending performance.

In other words, irrespective of fitness, ability, or trail preference, an eMTB increases options for fun. It lets us ride further, higher, and longer (and to descend more) without needing more time, energy, or fitness. They also open up access to our sport to those who might not feel able, or for those who want to ride but are ill, injured, or just getting older.

“Irrespective of fitness, ability, or trail preference, an eMTB increases options for fun” 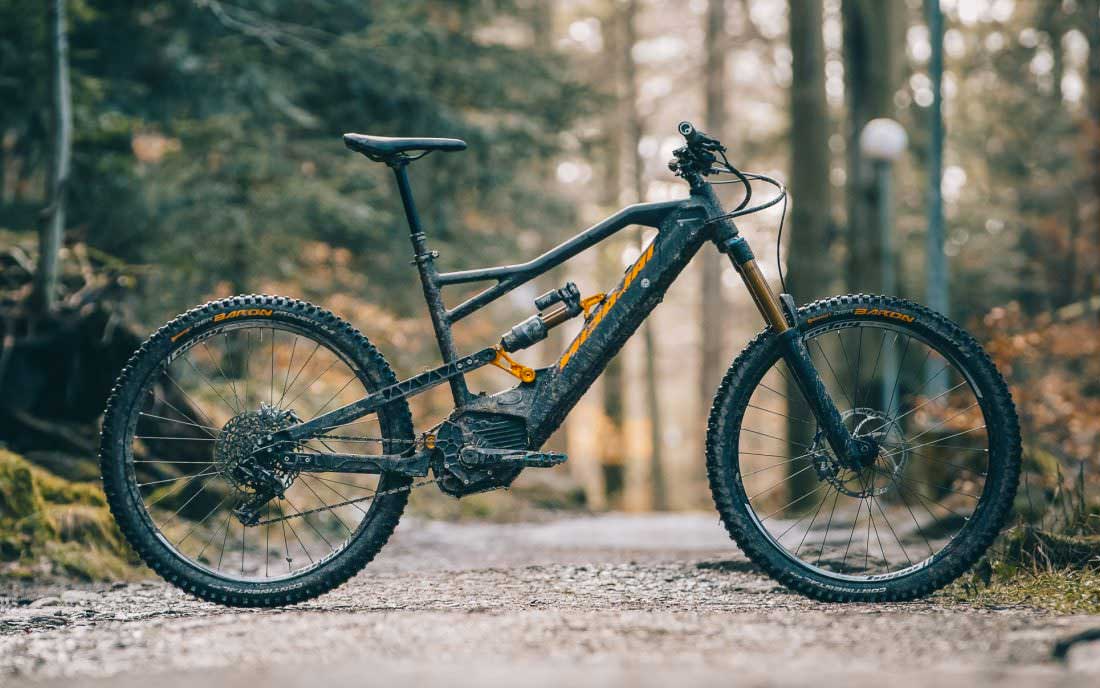 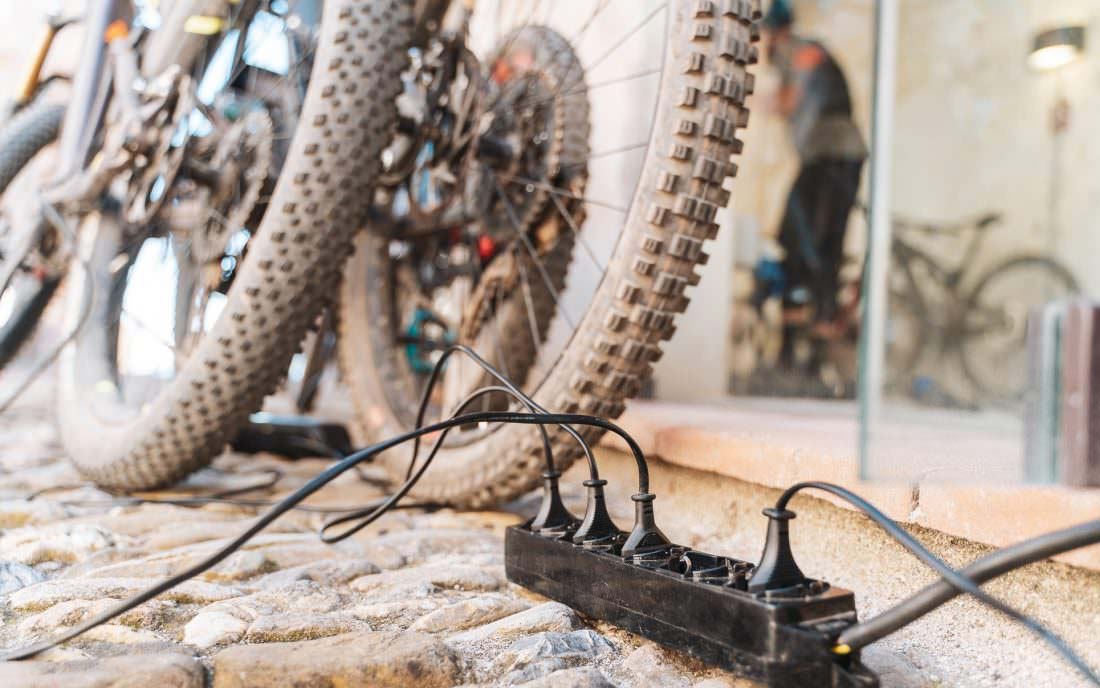 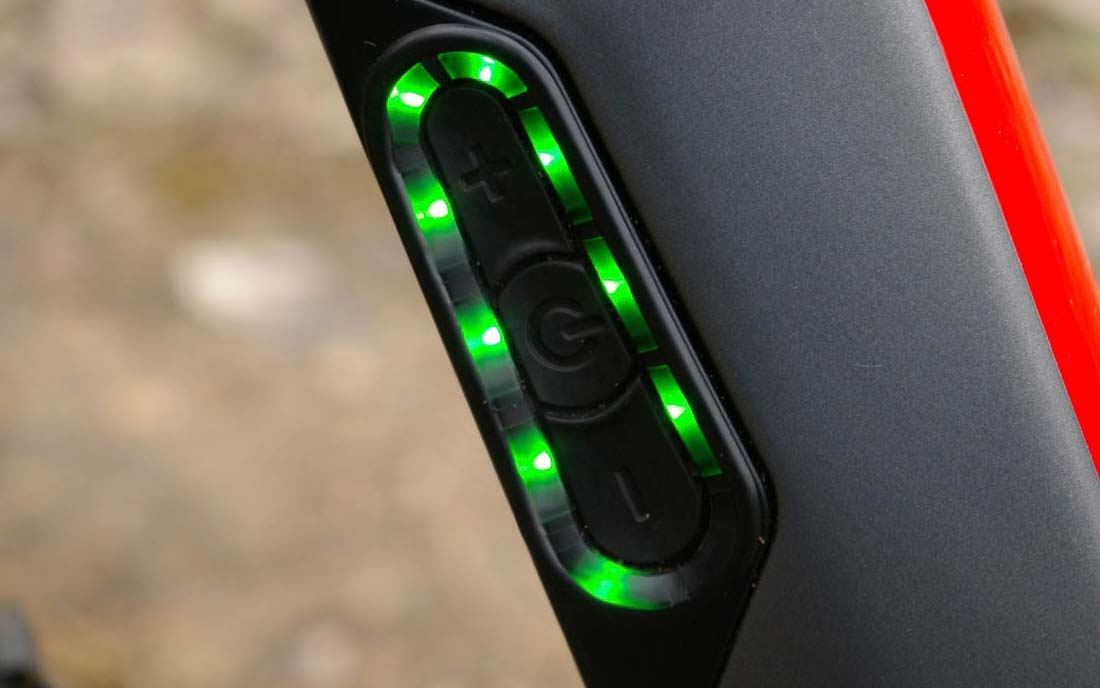 ebikes are charging ahead of all expectations. Photo:©fatbike.com

To me (at least), there’s simply a lot of opinions directed at the . Although the tide is changing (on my last ride I saw a group of hardcore riders all on long-travel eMTBs), resistance remains high – and nearly all of it comes from people who have never ridden one.

This isn’t surprising: humans are resistant to change, and typically take strong standpoints about things they have very little knowledge of. There are several reasons for this.

First, we assume knowledge that we don’t have. Most riders with an opinion about ebikes probably know a fair amount about mountain biking, nearly all of it from their own experience, but not much about ebikes. Typically, these riders see eMTBs as “not real bikes”.

“Unfortunately, once we’ve formed an opinion about ebikes, we’re unlikely to change it because we believe that we know more than we actually do”

The hate of ebikes is strong in some places. Photo: moustachebikes.com and Anthony D. Morrow

Unfortunately, once we’ve formed an opinion about ebikes, we’re unlikely to change it because we believe that we know more than we actually do; a phenomenon known as the Dunning-Kruger effect (you can read more about this here).

So, whilst genuine experts understand that their expertise was hard to come by (and that there is still room for improvement), people without real expertise usually assume not only that they are better at things than they really are (or know more than they actually do), but also that it’s not that hard to acquire expertise (and that they could easily get to expert level with little effort).

In other words, the Dunning-Kruger effect means that the less informed we are, the more we mistake our opinion for fact, and then defend that “fact” despite a lack of evidence (you might note that this phenomenon is leading to a lot of problems in the modern world).

In the case of haters, this means that even though they’ve never ridden one they believe that they know a lot about them and, in the process, confuse that uninformed opinion for fact and then defend that “fact” despite a lack of evidence.

“When we assume that mountain biking is about suffering and constantly pushing harder, further, and faster, we set ourselves up as morally superior”

If you’re not suffering, you must be cheating!

This brings us to the second reason for strong opinions about things we don’t agree with: we love demonising those whom we see as different from us. Ebike haters often describe ebike riders as “cheaters”, on the (mistaken) assumption that riding an ebike means people won’t work as hard or are getting something for nothing.

When we assume that mountain biking is about suffering and constantly pushing harder, further, and faster (I’ll write about this in my next article), we set ourselves up as morally superior. In doing so we classify those who don’t share our beliefs as “the other”; we don’t like different, so we justify our dislike by telling ourselves (and everyone else) stories that emphasise these differences.

This behaviour has its origins in tribalism; once upon a it was advantageous to identify with a single tribe as a form of defence against the threat of other tribes. In the modern world, this artefact of evolution is a genuine threat to the survival of our species (read more about it here).

A growing sight these days, the younger generation giving ebikes a go. Photo:©design-innovation-award.com/

The easiest way to change an established opinion (whether it’s about ebikes or politics) is to find common ground. Most people I know who have changed their minds about ebikes have done so after a friend has bought one, or a rider they admire has started supporting them.

We’re much more likely to change our minds if someone whose opinion we respect does it before us. When our friends ride ebikes, we need to actually investigate our opinions and make a more informed choice.

All of a sudden, short of dropping our friends, we’re no longer able to see people who like ebikes as “the other”. It turns out that hate has the same psychological origins as any other type of tribalistic thinking, from radical political to racism, sexism, and pretty much every other form of bigotry.

I’m not suggesting that you’re a bigot for not liking ebikes, but it’s worth understanding that the same underlying psychological processes that fuel any strongly held opinion also feed something as potentially innocent as a dislike of ebikes (you can read more about why humans are bad at understanding themselves here).

Anything is possible with ebikes these days. Photo: Christoph Bayer

Full disclosure, I don’t own an eMTB, but I know plenty of people who do, and chances are my next mountain bike will be an eMTB. It’s quite possible that my own biases toward ebikes have come through in this article, and you might have some genuinely well-informed contrasting reasons why ebikes aren’t as awesome as I think they are.

If, however, you’ve decided you don’t like them because of a feeling, an assumption, or a few conversations with like-minded people, I hope this article will help you to question your opinions, to consider why you hold the opinion you do and, perhaps, motivate you to talk to some people who have a different viewpoint (and maybe even give one a test ride). After all, is it really your opinion, or just a psychological artefact?

The Scorpion with a Big Bite