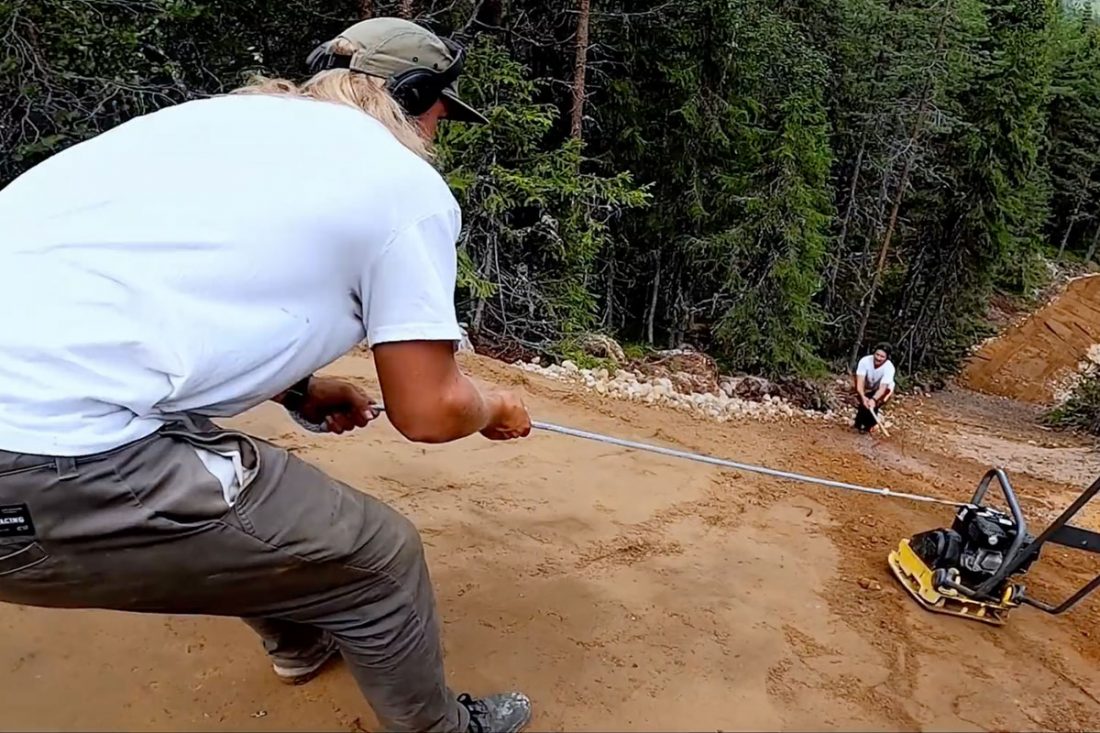 A crazy new MTB freeride line built in Norway by Brage Vestavik. Trysil Bike Arena gave Brage Vestavik the opportunity this year to build his own trail at the bike park.

Back together with Brage Vestavik stacking clips in one of the sickest bike park trails out there. Set out to build a challenging trail for the experienced rider, and for the next generation to aspire to, Brage has really created something special at Trysil Bike Park.

A huge skinny drop in to a gnarly wall ride, heavy hitters and large sends, this trail has it all. This trail probably has some of the biggest sends we have ever shot. On our first walkthrough, we weren’t sure if Brage would be able to hit all the features, the course is crazy technical, but mainly because Brage was so worn out from all the digging. He was a broken man. There was also a concern if we would be able to finish shooting because he hadn’t really made any test runs and some of the final adjustments on the trail weren’t done until the very last day. A serious amount of effort was put down in front of and behind the lens – pushing the limits of both crew and rider.

“At our disposal, we had a good group of guys and some heavy machinery. We had only one month in total to build and film the whole project. Three heavy weeks with twelve-hour days on the tools and we got the building done. It was strange for me to build stuff that fast. Suddenly it was 3 jumps in a row without testing one of them. Usually, when I’m digging at home I can spend 1 month on 1 jump, so I feel like I have learnt a lot. Super fun. The bros from Blur Media came to shoot for a total of 9 days. Filming sessions started early in the morning and we kept going until the sun went down. Hyped we got it done. The B-RAGE Trail will open spring 2021! But we will have some sessions going on this autumn!” -Brage 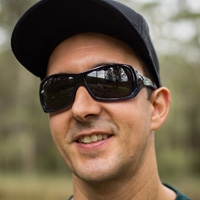 Jason Lorch
Chief Editor at Tyres and Soles
Born and grew up in Wales but now a fully fledged Aussie. A passionate mountain biker, hiker and general nature addict. I'm also a bit of a muso and enjoy a good craft beer every now and again (probably too often).

Latest posts by Jason Lorch (see all)
If you enjoyed this article, feel free to share it.
Share: 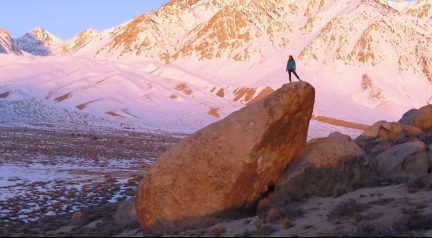 Within Reach – Sexism In The Outdoors 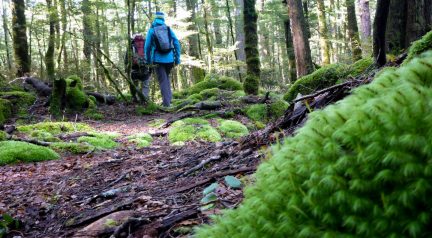