Patagonia Set Their Sights On Saving The Tarkine

Patagonia Sets Sights On Saving The Tarkine, One of Australia’s Most Culturally and Environmentally Significant Wild Places

Sustainable outdoor clothing and environmental activism brand Patagonia has just partnered with the Bob Brown Foundation to save an area in north-west Tasmania called the Tarkine, which is currently under threat from mining and logging industries.

The Tarkine is an ancient cool-temperate rainforest and contains the largest area of Gondwanaland in Australia. An impressive 450,000 hectares of extensive high-quality wilderness and unique rainforest, the Tarkine is the perfect destination for travellers into ecotourism.

Patagonia has produced a film called Takayna to educate Australian’s and the larger global population on why the Tarkine should be saved. 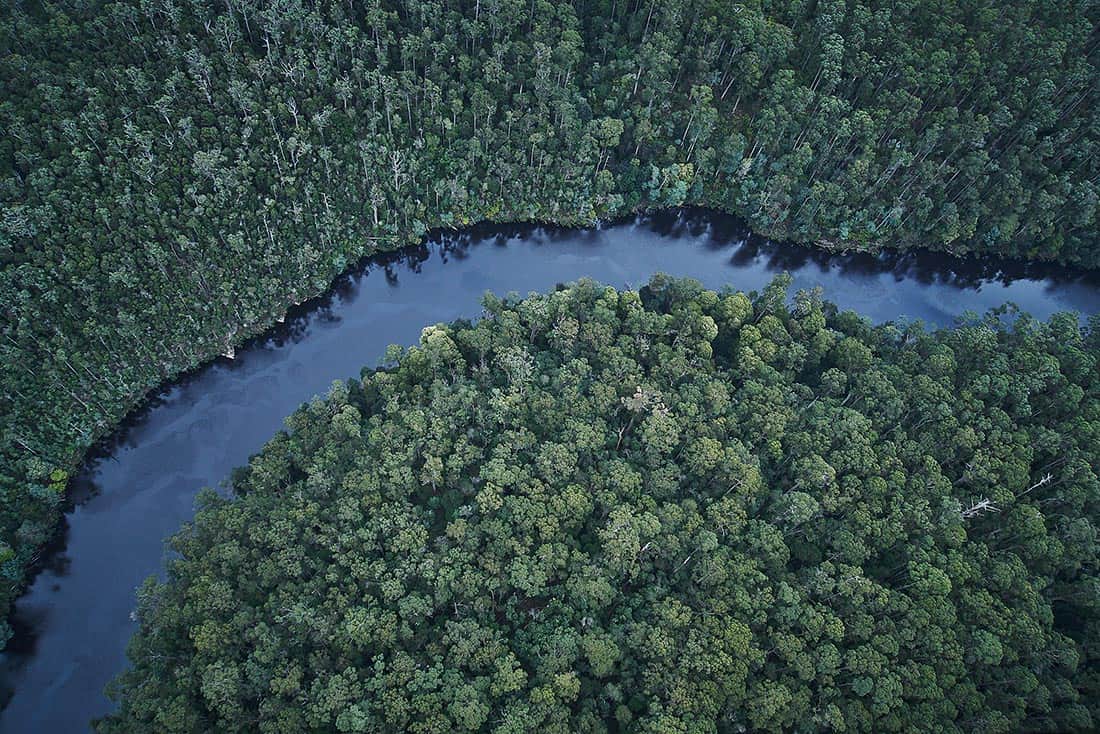 The Tarkine is in dire need of saving. Photo: M.Schaefer

A Brand with Integrity

Patagonia’s new film Takayna is told through the experience of a Doctor who is an avid trail runner and weaves together the narratives of activists and local Aboriginal communities. It unpacks the complexities of modern conservation and challenges us to consider the importance of our last truly wild places.

As a brand, Patagonia has proven itself willing to take every step necessary to defend wild places globally. The project has been launched in partnership with the Bob Brown Foundation with the focus to save one of Australia’s most culturally and environmentally significant wild places— the Tarkine—with a goal to have this region in North West Tasmania listed as a World Heritage Area. 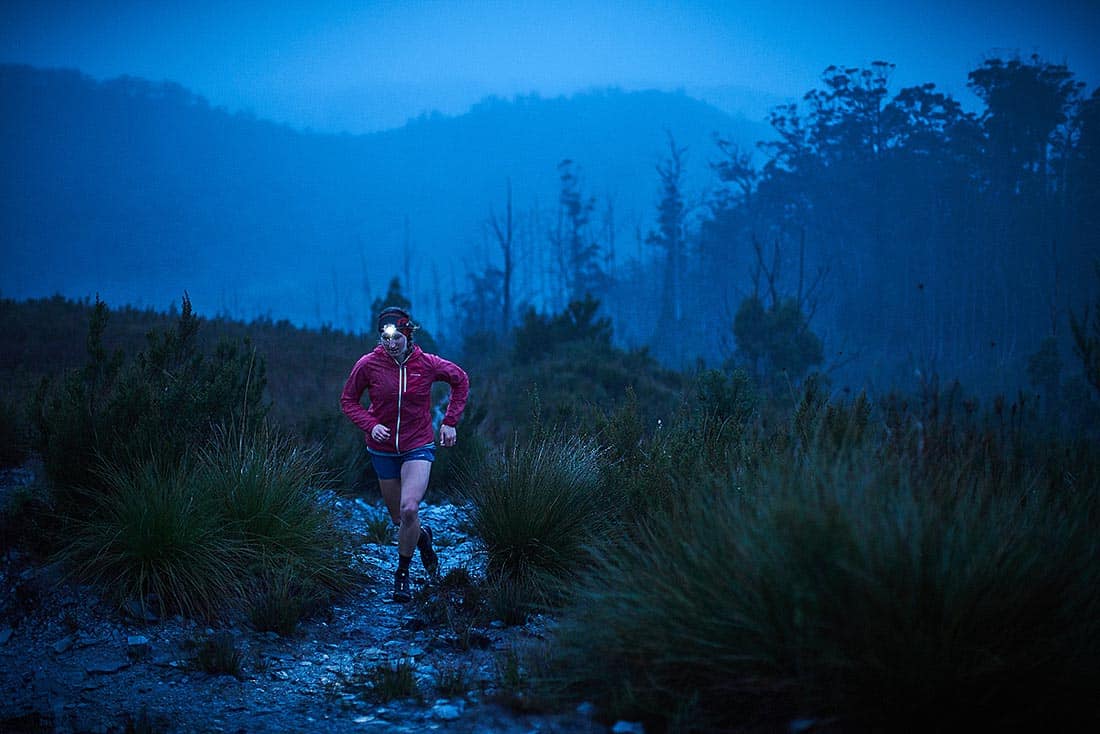 The Last of The Wild Places

Tarkine is named after the Aboriginal Takayna people who lived in large numbers on the coast. The fight to save the area from extractive industries has been decades long, but Patagonia hopes to increase awareness—locally and globally—about the threats to the area and the need for protection.

With one of the highest concentrations of Aboriginal archaeology in the southern hemisphere, the Tarkine is home to 60 threatened and endangered species and is one of the oldest and largest undisturbed tracts of temperate rainforest in the world—dating back 60 million years. 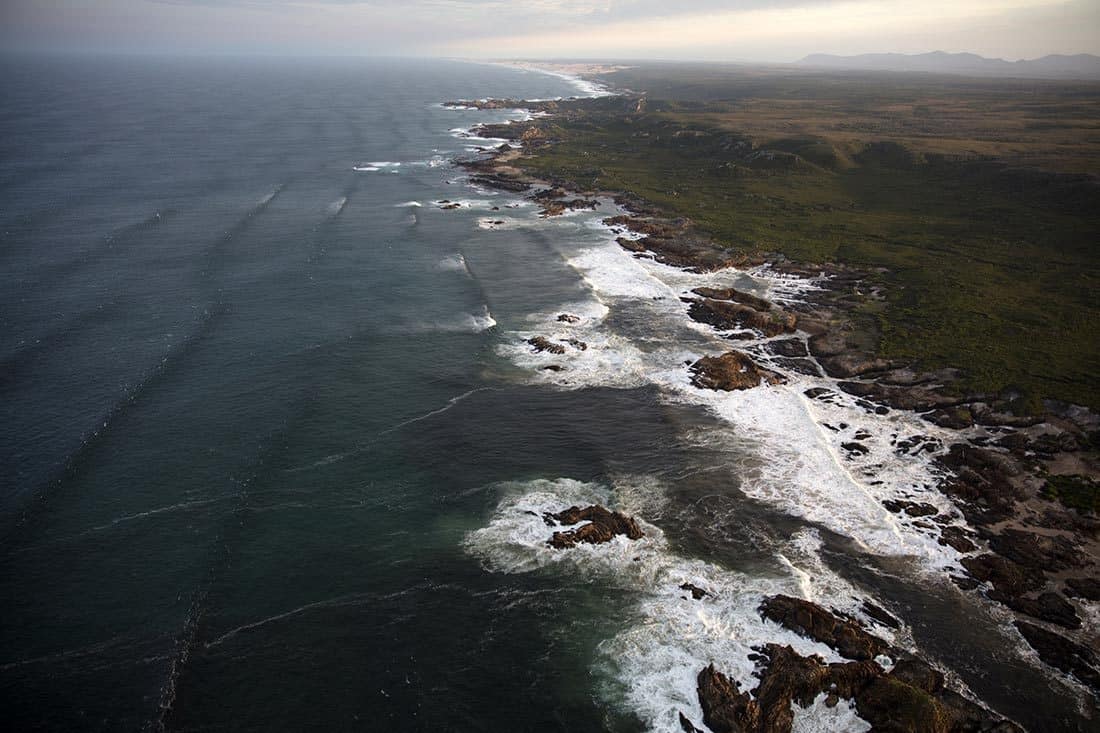 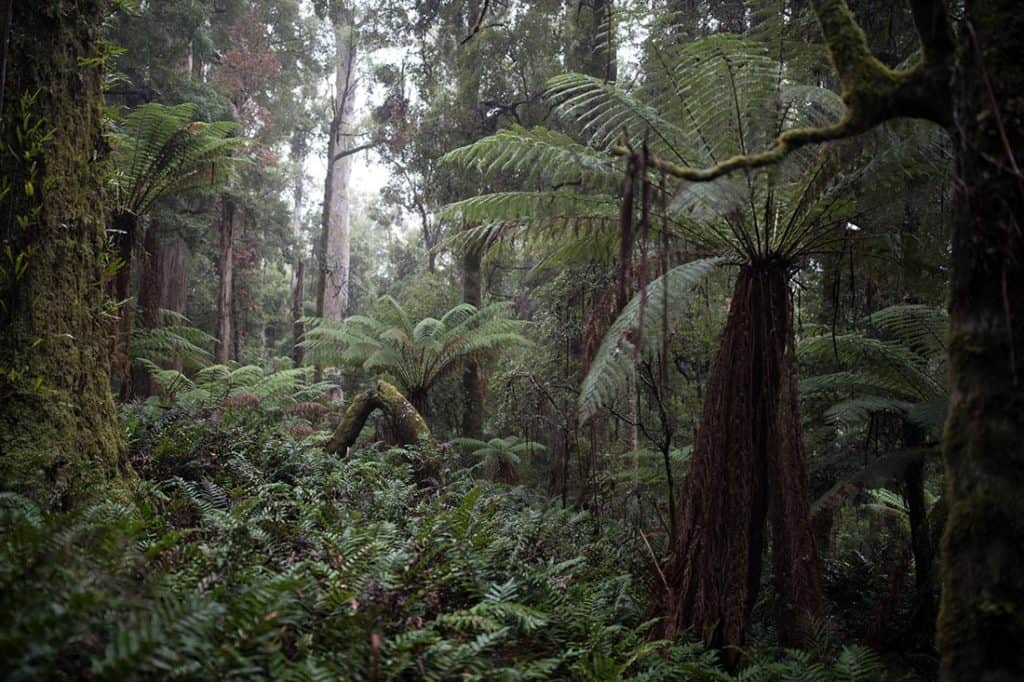 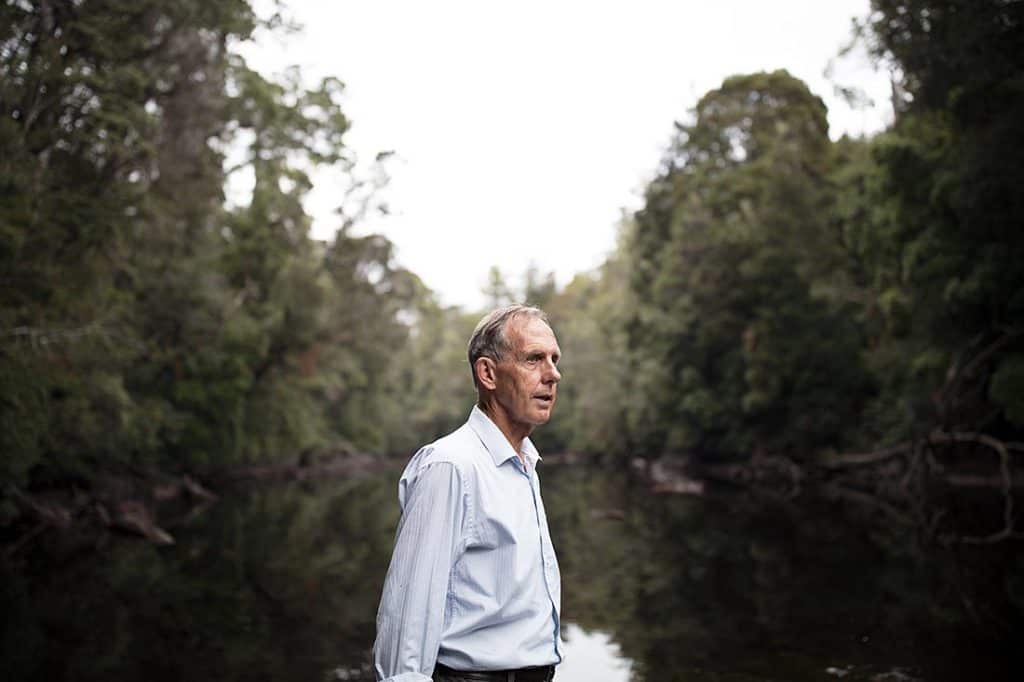 Country Director for Patagonia Australia, Dane O’Shanassy, is proud to extend Patagonia’s stalwart defence of environmental issues to Australia. “Wild places continue to decline worldwide. Throughout our company’s 45-year history, we have fought for the protection of wild places to preserve environmental and cultural heritage values for future generations”, says O’Shanassy.

“The campaign to protect Tarkine has been running for more than 40 years. At present, neither the Tasmanian government nor the Australian government supports the nomination of the Tarkine as a World Heritage Area, but pressure from a global community of supporters may be a catalyst for them to reconsider this approach and demonstrate the desire to see the region protected”. 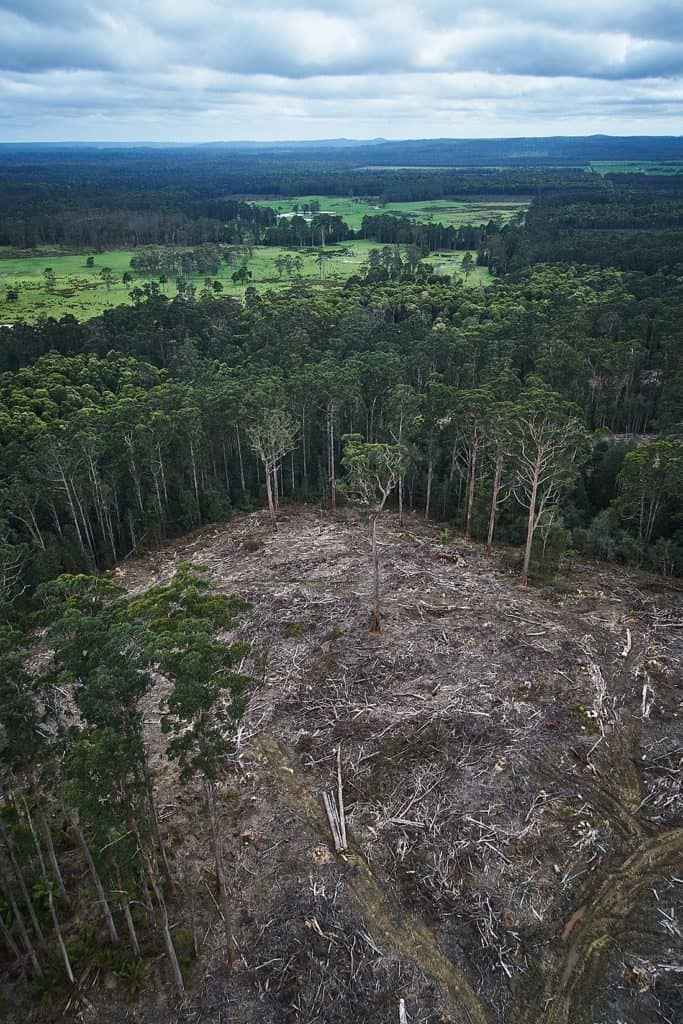 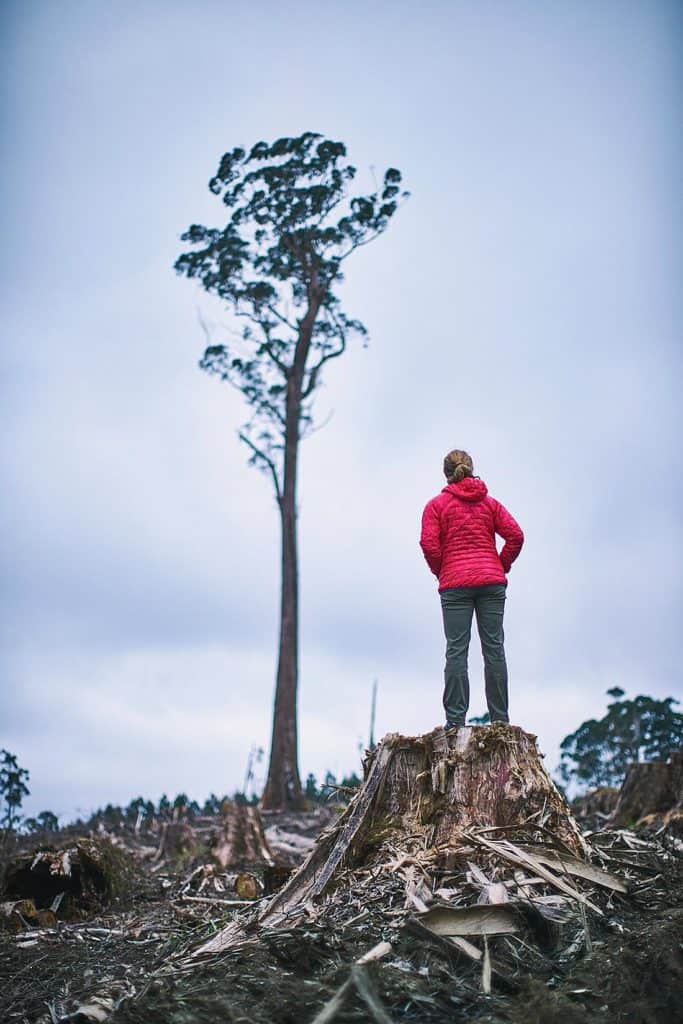 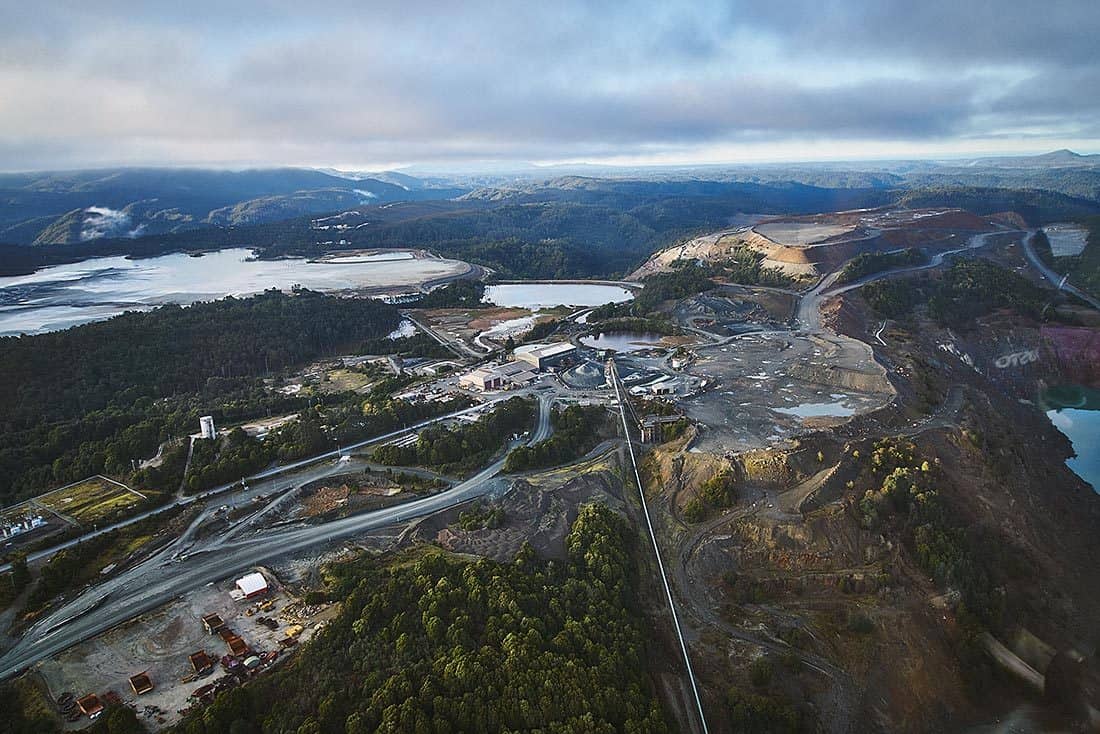 Patagonia’s global vice president of public engagement, Rick Ridgeway, is eager to support this new Australian conservation campaign, with the full backing and influence of the brand. “Patagonia uses business to achieve what government won’t.

We use our brand to inspire change and to encourage people and business to act differently. Our aim is to lead the way in promoting long-term solutions to environmental problems and gaining World Heritage protection of the Tarkine is just that”, says Ridgeway. 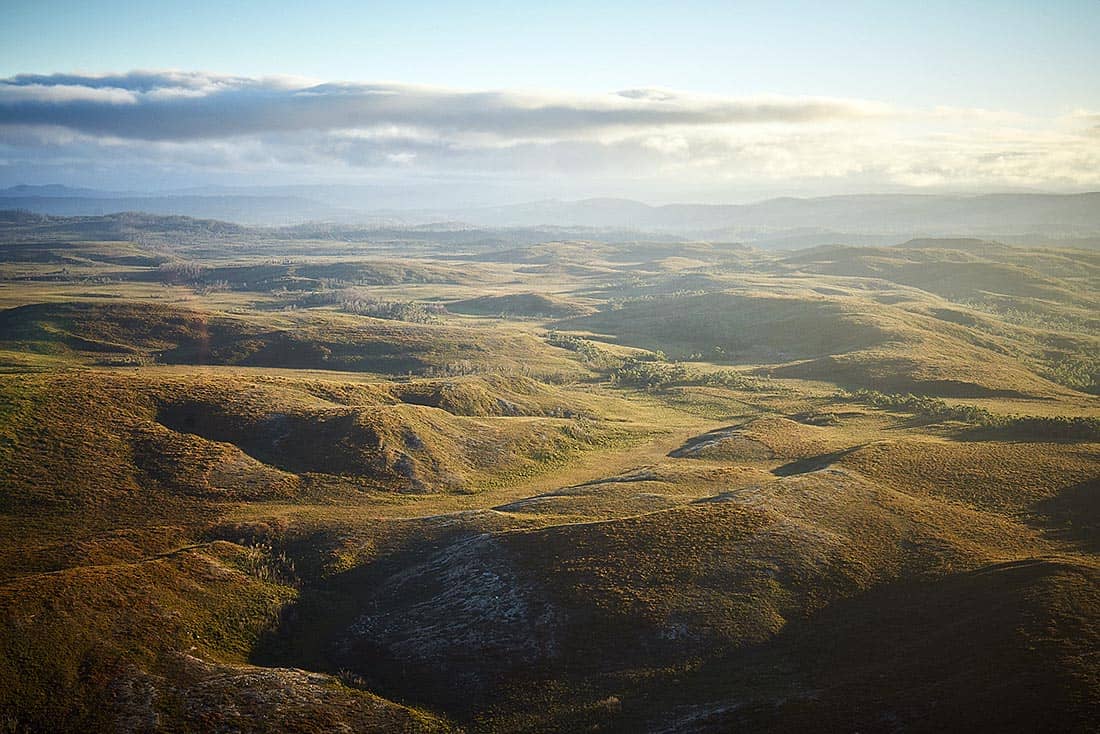 The last of the wild places. Photo: M.Schaefer 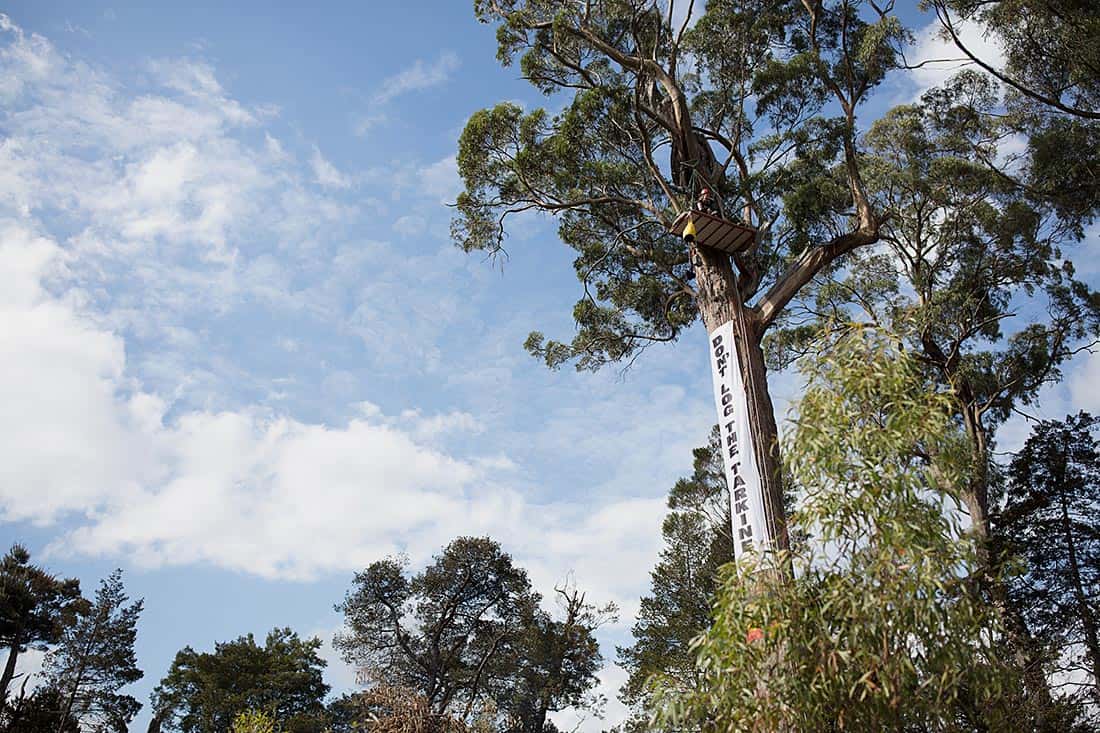 For information on future screening dates and times visit www.patagonia.com.au/takayna. To sign the petition calling for the Tasmanian state premier to nominate the Tarkine as a World Heritage Area, head to change.org/takayna.

Founded by Yvon Chouinard in 1973, Patagonia is an outdoor apparel company based in Ventura, California. A Certified B Corporation, Patagonia’s mission is to build the best product, cause no unnecessary harm and use business to inspire and implement solutions to the environmental crisis. The company is recognised internationally for its commitment to authentic product quality and environmental activism, contributing over $89 million in grants and in-kind donations to date.

Since its founding 45 years ago, Patagonia has been advocating for the planet and its wild places and is no stranger to urging elected officials to support civil society and the environment in their dealings. In May 2017, the brand launched a campaign to urge both the Tasmanian and New South Wales premiers to repeal anti-protest laws that silence those who wish to protect the environment.

Recently the company joined a lawsuit against the Trump administration to protect public lands that are under threat in the United States, and has a campaign underway to protect the last wild rivers in Europe.

The New f-stop AJNA Has Your Back, No Matter What!

Feel The Difference with the Source Hipster Hydration Pack

What Gets You Outside?