The Outdoors Should Be The Worlds Largest Level Playing Field. But to Many Women, It’s Not.

This film slides from how women and men interact at the climbing gym (no, she doesn’t want beta, thank you) to how a lack of role models affects the ability of the industry to attract and retain female executives.

And if the narrative drifts, that’s okay, because Within Reach only begins to address the hard and complicated status of gender relations in the modern world—it raises critically important points, but, more important, simply kicks off the conversation, and hopefully helps women and men find a way to talk their way to a more even relationship.
Learn more about Shelma at: http://blog.rei.com/climb/documentary…

Jason Lorch
Chief Editor at Tyres and Soles
Born and grew up in Wales but now a fully fledged Aussie. A passionate mountain biker, hiker and general nature addict. I'm also a bit of a muso and enjoy a good craft beer every now and again (probably too often). 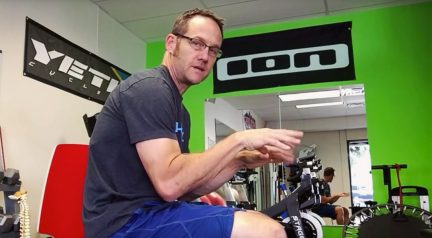 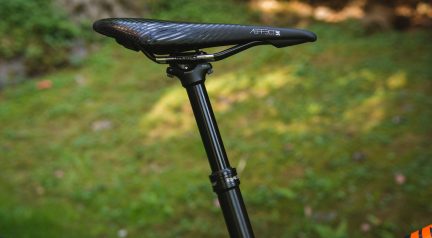