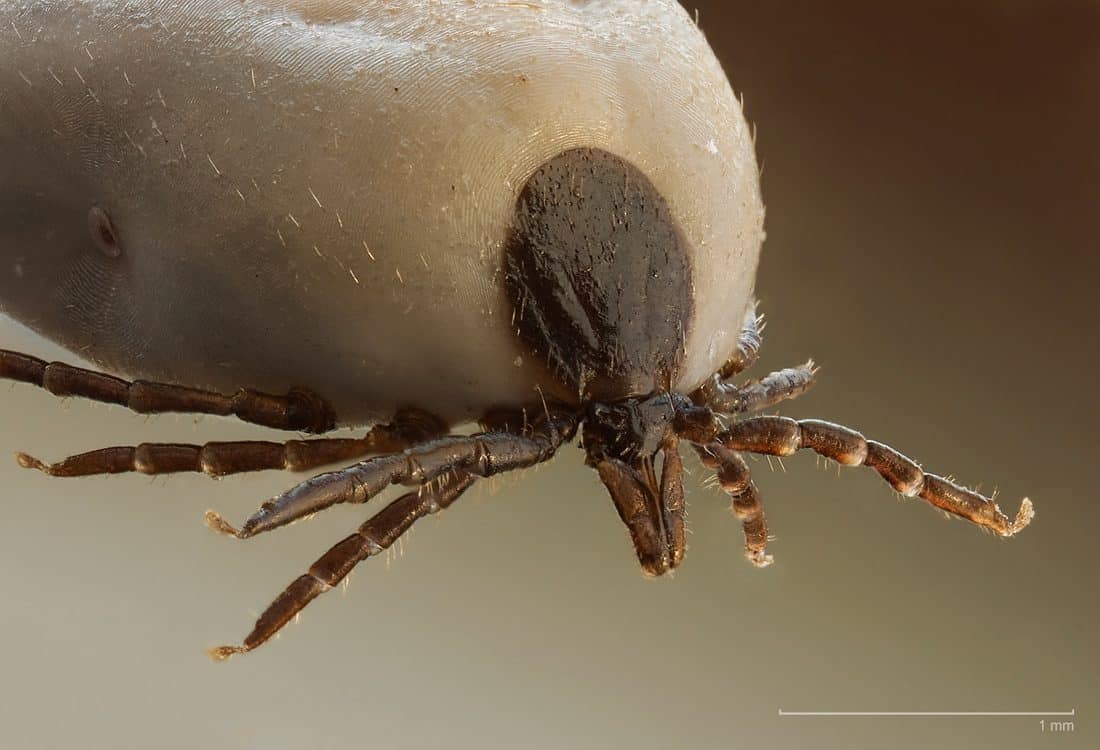 Ticks aren’t just annoying, their bite has the potential to cause infections, paralysis and deadly allergic reactions. Yet while everyone agrees you need to get rid of ticks, experts are divided on the best way to do it.

If you’ve ever had a tick, you’ll know how unpleasant it is when one of these little blood suckers starts making a meal of you.

While most tick bites are just annoying, they can lead to more serious health problems including allergic reactions (which range from large swelling around the bite to life-threatening anaphylaxis), infections (including the flu-like Rickettsia) and very rarely, tick paralysis.

So there are plenty of reasons to want to detach ticks as we soon as find them. But what is the best way and safest method to remove a tick?

Freeze It Or Tweeze It?

A quick search online and you’d think you should pull out a tick with tweezers, specifically fine-pointed tweezers that can grasp the animal as close as possible to the skin’s surface. Those who prefer this method say it’s important to avoid squeezing the tick’s body during the process (which is easier said than done) as doing so prompts the pesky parasite to inject more toxin into its host.

Others favour leaving the tick in place and using certain chemicals, including aerosol freezing sprays or ether-containing sprays that instantly kill the tick. This approach is recommended by Australasian Society of Clinical Immunology and Allergy (ASCIA) for those with a known tick allergy.

Ticks are small eight-legged arthropods with mouth parts resembling a barbed sword, which they jab through their host’s skin when they take a blood meal.

There are more than 70 species of tick in Australia, and it’s the paralysis tick, Ixodes holocyclus, that’s involved in most run-ins with humans. These ticks are found along the east coast of Australia from Lakes Entrance in Victoria to up to Cooktown in far north Queensland. When paralysis ticks feed, they inject saliva into their host and this saliva contains a toxin that can induce allergic reactions.

Dr Cameron Webb, who is a medical entomologist at Westmead Hospital and clinical lecturer at the University of Sydney, has been looking into the various methods of tick removal and says one of the issues to consider is the type of ticks we have in Australia.

“Australia has different types of ticks to those that are found in North America and Europe,” he says.

Tick removal recommendations made by organisations based in other parts of the world aren’t necessarily appropriate for species found in Australia.

Webb thinks we should all following the advice of ASCIA, which recommends killing the tick in place by using ether-containing aerosol sprays that instantly freeze it (although some of these are not registered for use in humans). He suggests some over-the-counter products for freezing off warts may work.

Catalyst: How to remove a tick

Once the tick has been killed it’s best to leave it to fall out naturally. Though if the ‘ick’ factor is too much, he says you can remove it with a pair of fine-tipped forceps.

As for the danger of leaving mouth-parts behind in the skin, Webb says to simply treat the site as you would any sort of abrasion.

“I think one of the factors that contributes to the myth that the mouth parts might still be left in is that if you remove a tick with one of these incorrect methods, because toxins get injected in the process, it might be some time after the tick is removed that you start to get the severe reaction and I think a lot of people think they’ve left part of the head in there, whereas it’s just a delayed reaction to the toxins.”

Webb says the most common health risk from a tick bite is developing an allergic reaction, which is potentially serious. It’s not unusual to have a reaction, such as itching and swelling, around the bite; however some people will have a more significant reaction. One study conducted at Mona Vale Hospital in Sydney’s Northern Beaches found that 34 of the 500 people who presented with tick bites suffered anaphylaxis.

Severe allergic reactions tend to occur when the tick is disturbed, as this may cause the tick to inject more of its allergen-containing saliva. You’re most likely to disturb a tick if you accidentally scratch or when trying to remove it – either by force or by using chemicals such as methylated spirits or kerosene.

“In the past there’s been a whole range of ‘urban myths’ – substances you need to put on ticks to remove them, everything from a lighted match to kerosene to nail polish remover,” Webb says.

“The problem is that will just make the tick agitated, and the more agitated it is, the more likely it is to inject saliva and toxin into the bite site.

“Even worse is if you try to remove a tick with your fingers, you’re actually just squeezing it and potentially squeezing more toxin into yourself.”

As well, there are very rare cases of people who become allergic to red meat after they’ve been bitten by a tick that has just fed on a non-human mammal (such as a bandicoot). There are hundreds of people living in tick-endemic areas around Sydney’s northern beaches, and in other parts of the country, that have been diagnosed with this condition. These people may not necessarily have had an allergic reaction when bitten by a tick, but months later can experience a severe reaction after eating red meat or foods containing products such as gelatin.

Not surprisingly given its name, the paralysis tick can also cause paralysis, caused by some of the proteins in its saliva, if it’s able to remain attached for a long period of time. This tends to be more of an issue for dogs and other domestic animals, but there have been cases in humans.

As well, Webb says there are a range of tick-borne pathogens, such as Rickettsia, that cause a flu-like illness, but “there’s such a big risk associated with allergic reaction that protecting yourself from that threat is also going to protect yourself from those other pathogens”.

Although commonly transmitted by ticks in the northern hemisphere, Lyme disease has not been confirmed in Australia. However there have been reports of a ‘Lyme-like’ disease and debate on the subject continues.

If You Have A Tick Allergy

If you have a known allergy or are experiencing a reaction for the first time, ASCIA recommends seeking urgent medical attention to kill and remove the tick (unless it has been previously established that you can safely perform the process yourself).

Also those with a known tick allergy should have an action plan to follow if they are bitten, and carry an adrenalin auto-injector.

But Webb stresses we should all try to avoid tick bites in the first place, not just those who have known allergies.

Next time you’re going somewhere you might come across a tick, you can reduce your chances of becoming a host, and all that goes with it, by:

Chief Editor at Tyres and Soles
Born and grew up in Wales but now a fully fledged Aussie. A passionate mountain biker, hiker and general nature addict. I'm also a bit of a muso and enjoy a good craft beer every now and again (probably too often). 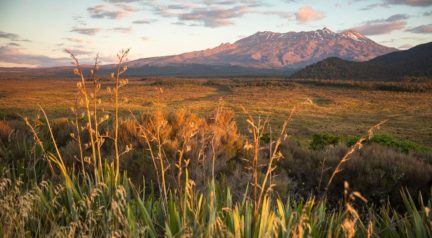 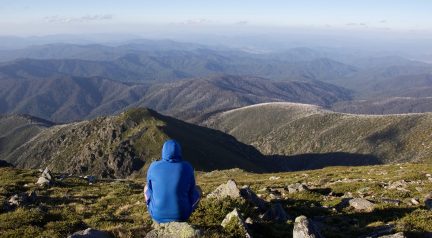 Get A Dose of Outdoors!