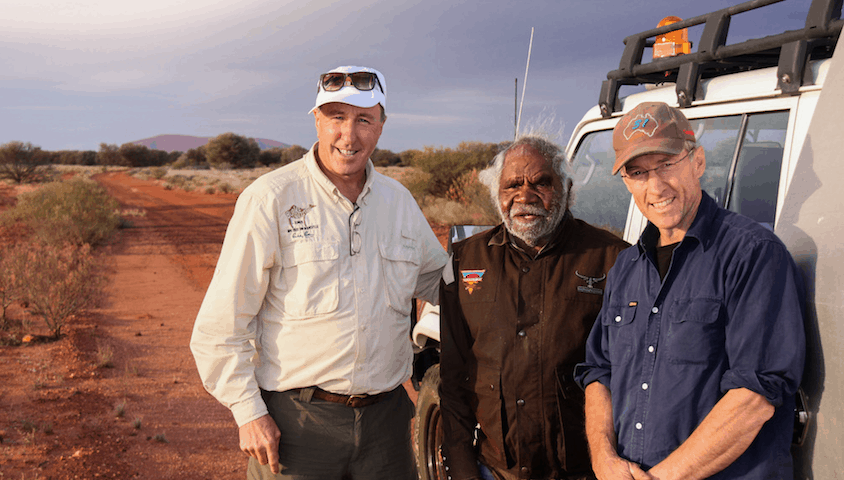 The government has announced a new, five-day desert trek in Uluru-Kata Tjuta National Park, which will provide visitors a fully-catered and immersive cultural experience.

The five-day, 100-kilometre walk is scheduled to depart the South Australian-Northern Territory border on Tuesday 23rd of August this year, with organisers receiving a one-year commercial activity license from the Uluru-Kata Tjuta National Park. 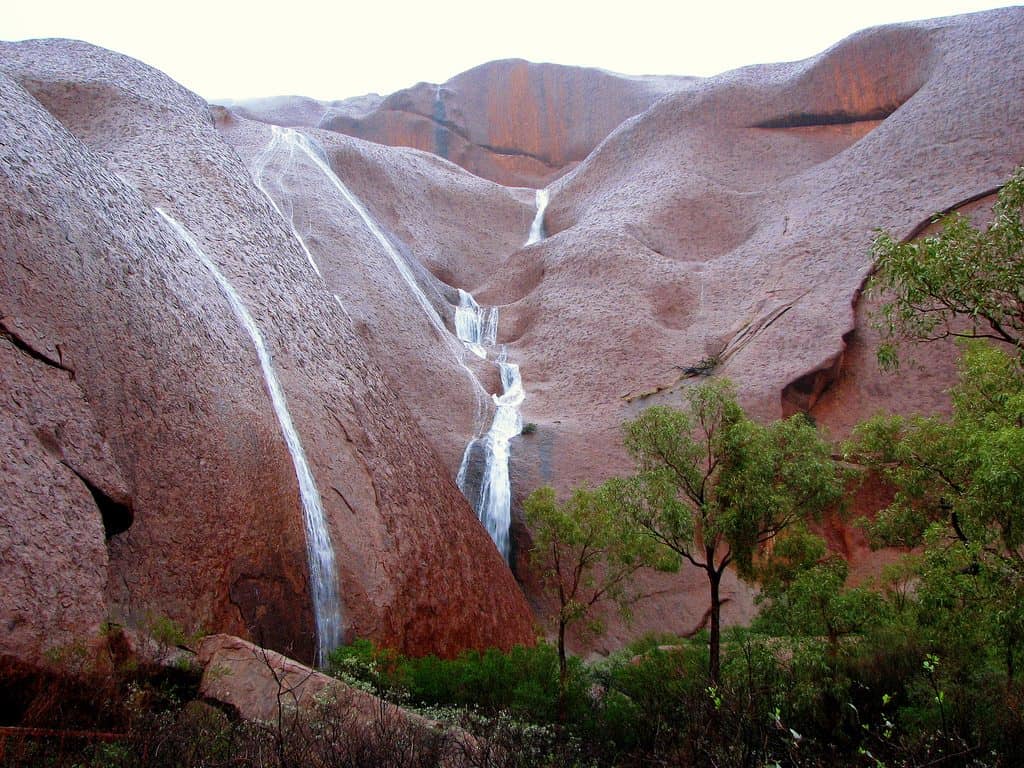 More Than Just a Walking Experience

The park’s Board of Management received proposals for the experience in November last year, which was also considered by the Central Lands Council, which represents the interests of local Aboriginal communities.

The event’s organiser, Greg Donovan from Big Run Events is excited that the proposals have been received favourably, and hopes that this first trek is a success for all stakeholders.

“The trek is more than just a walking experience, as we’ve engaged the local traditional owners to help out with the logistical side of things, as well as providing information to the trekkers regarding their heritage and history, making this a truly cultural experience,” Donovan said.

“We’re very pleased to be able to employ members of the local communities and so we have even more reason for growing the experience in future.” 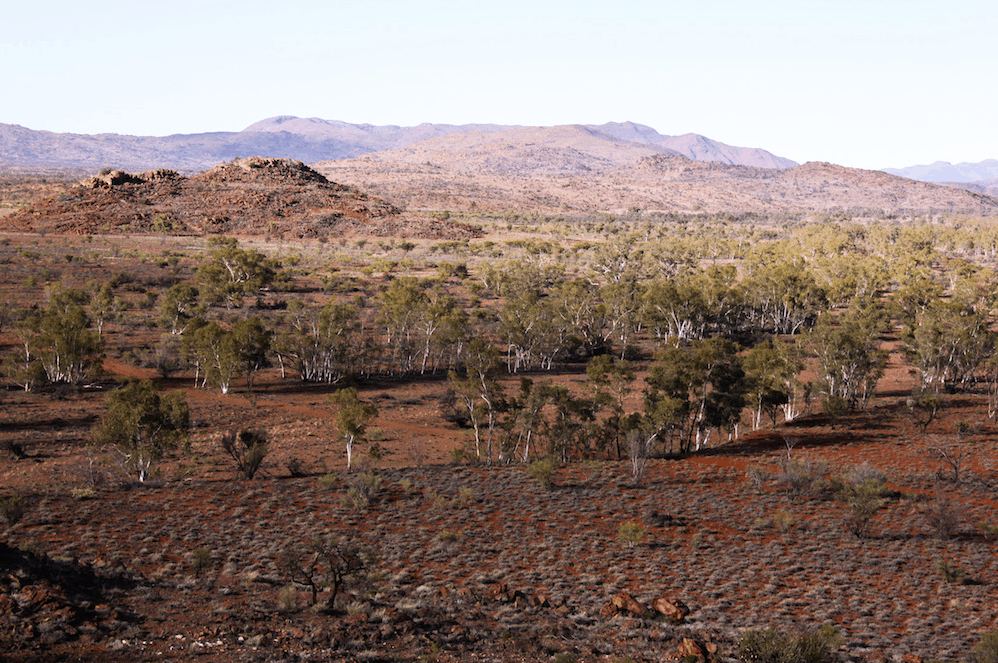 The view from campsite 1 of the Big Uluru Trek.

Those who join the fully-supported trek can look forward to traveling through country that is practically impossible to visit in any other way. Donovan acknowledged that the first group is quite large (aiming for a maximum of 60 people), but said that trekkers can expect to find their own space during the course of each day’s walk.

“We expect meal times to be quite social, but walkers will have the luxury of spreading out over the course of the day,” he said.

“And while the walk takes in the desert lands between the Musgrave Ranges in South Australia and Uluru in the Northern Territory, the landscape is highly varied. We’ve visited several times now and I’m confident we’re developing a truly unique experience.” 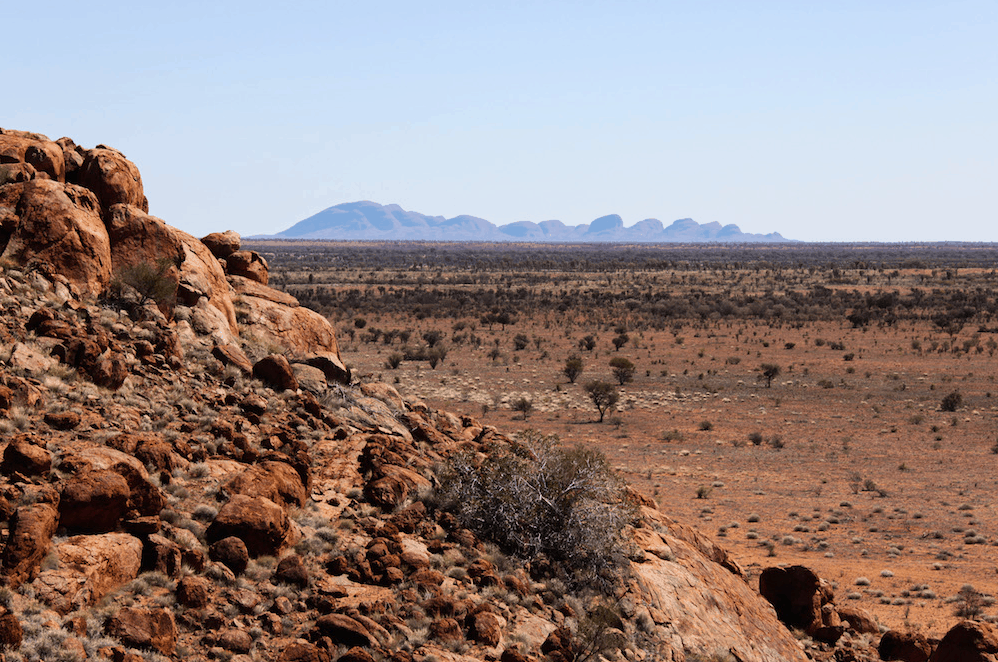 Views of Kata Tjuta are spectacular on the fourth day of the trek.

Promoting The Natural and Cultural Values of the Park

As for the environment minister, Hunt’s statement indicated that the announcement is something of a coup for tourism in the region and may be a sign of more to come. “Tourism has a vital role to play in promoting the natural and cultural values of the park. The proposals for the expression of interest needed to contribute to a healthy regional economy while creating benefits for local businesses and communities,” Hunt said.

“I’d like to congratulate the proponents of the Big Uluru Trek for being the first licence announced from the expression of interest process and I look forward to the announcement of other new ideas as they are developed with our private partners.”

Uluru. Iconic and much loved. An incredibly powerful place.

If successful, Donovan hopes to be able to offer multiple departure dates for the Big Uluru Trek, with groups of smaller numbers in the years to come.

The Big Uluru Trek is a fully-catered experience, at a flat price that includes medical support, permit fees and facilities at $2925 per person. Trekkers need only carry a daypack throughout the course of the journey.

First Ever Drone Footage of Uluru

MOW – Riding Warm Up To Improve Your Performance On The Trail

The Art of Ageing Gracefully on a Mountain...

It’s The Season To Be Cautious

The Road to Imja Tse

MOW – Riding Warm Up To Improve Your...

Keeping It On The Right Track!