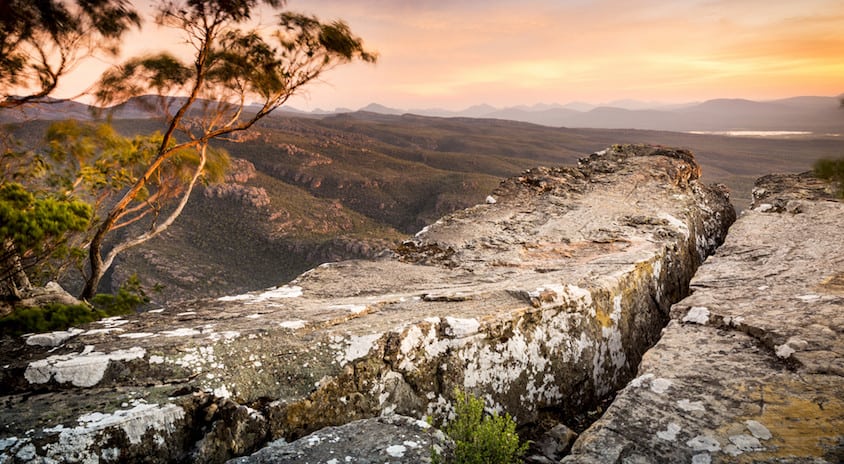 Stage Two of The “Grampians Peaks Trail” Under Way

Victoria’s Andrews government has announced the beginning of works required to complete the second stage of the Grampians Peaks Trail. Stage Two of these works entails a series of upgrades for 60 kilometres of existing track, while also preparing for a further 84 kilometres of new track. 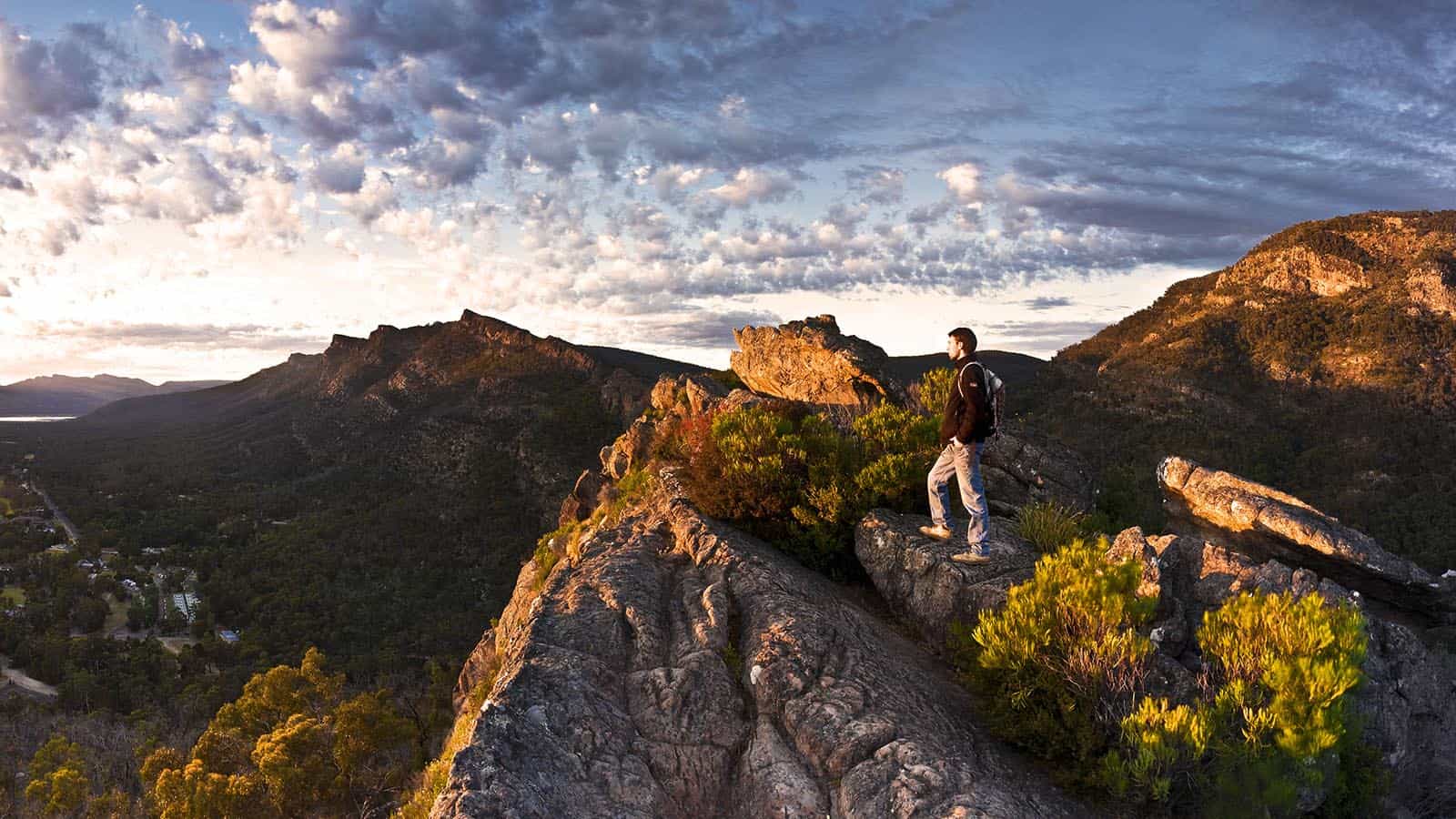 The final, 144-kilometre hiking experience will allow visitors to explore Grampians National Park from Mount Zero to the town of Dunkeld. 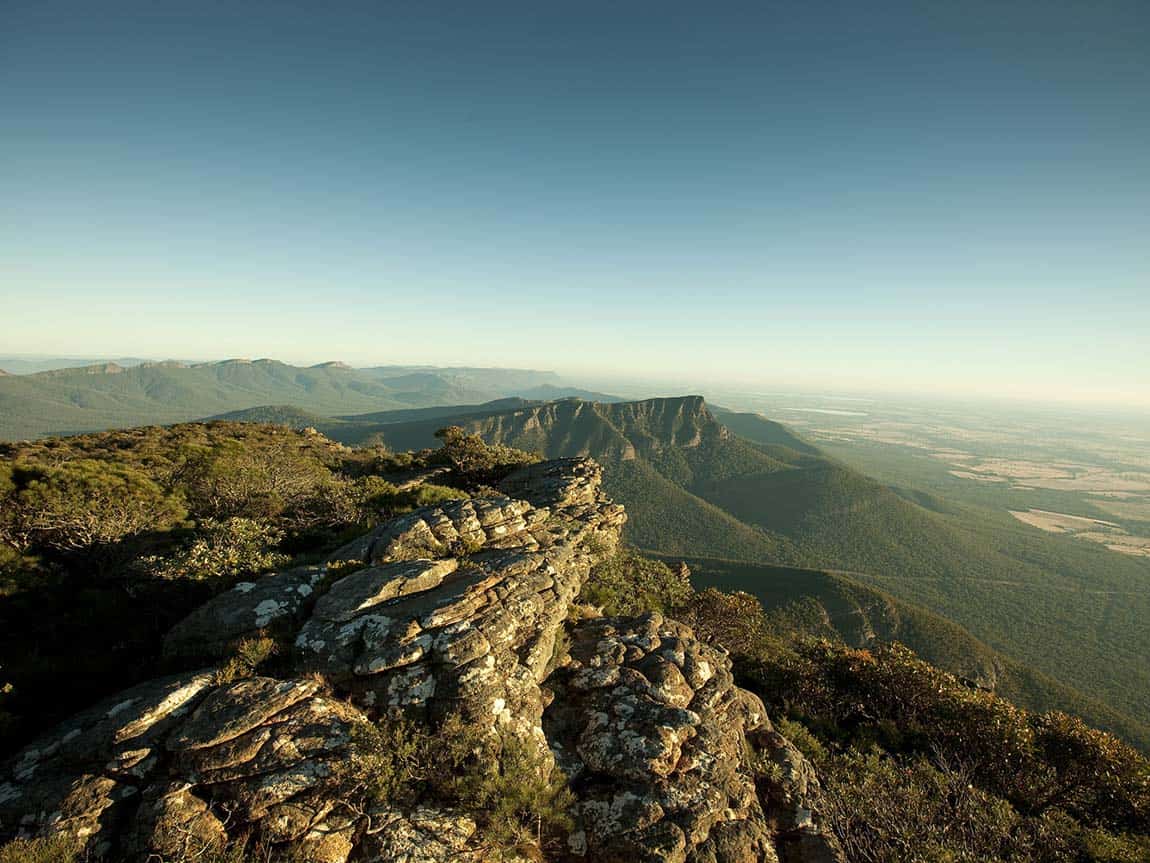 Coinciding with the announcement, new gravel is being laid and stone steps removed from 1.4 kilometres of track at Piccaninny Walk. This upgrade is due for completion this June and will be closed for the duration.

All told, the state government is allocating $20.2 million towards the Grampians Peaks Trail, with the Commonwealth government adding a further $10 million.

Minister for Regional Development Jaala Pulford said the initiative “will bring tourists to regional Victoria, jobs to the Grampians region and visitors into the heart of this pristine natural environment”.

“Regional Victoria deserves to have the best of everything. Once complete, the Grampians Peaks Trail will put the region firmly on the map as a destination not to miss.”

The walking track is estimated to create 35 full-time jobs on its completion, generating 86,000 visitor nights in the region and boosting the local economy by $6.4 million per annum.

M.O.W.- Movement Of the Week – Do THIS before you deadlift or KB swing to help your riding

Have You Got Your SHREDLY On?